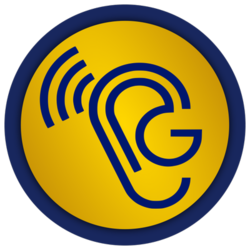 With our blockchain we will create a social media platform.
We want to reach out to the wider community of crypto enthusiastics people and leave the "geek" world.

How has GOSSIP-Coin (GOSS) performed recently?
GOSSIP-Coin‘s price has decreased in the last 24 hours by -75.47%. The change in price over the last seven days was -89.91%. The trading volume over the last 24 hours was $ 8. Trading volume indicates how many units of a currency are being bought and sold on specific exchanges. High trading volumes are likely to drive more on-chain activity, for example when people deposit and withdraw funds, and it is considered a good indicator of popular interest in the currency.