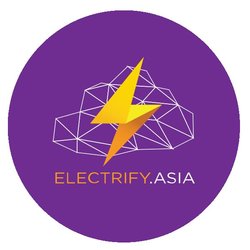 Are you looking to learn more about Electrify.Asia? Click here to get more information about ELEC circulating supply, volume, price ($ 0.000888, decreased -11.27%), market cap, a USD price conversion calculator, and more.

How has Electrify.Asia (ELEC) performed recently?
Electrify.Asia‘s price has decreased in the last 24 hours by -11.27%. The change in price over the last seven days was -31.25%. The trading volume over the last 24 hours was $ 24,302. Trading volume indicates how many units of a currency are being bought and sold on specific exchanges. High trading volumes are likely to drive more on-chain activity, for example when people deposit and withdraw funds, and it is considered a good indicator of popular interest in the currency.